Nowadays, VPS Vietnam has become the great alternative solution of hosting. However, looking for a cheap and reliable VPS can be challenging.

Virtual server or Virtual Private Server (VPS) is a method of dividing a physical server into multiple virtual servers.

Each server is a completely separate system with its own operating system. So user can control the root management and restart system anytime. This protects VPS nearly 100% from local hacked attack. In case one VPS account is attacked, the others are not affected. This is impossible if you use shared hosting services. VPS is a suitable solution for medium enterprises which possess a multiple website system with heavy source code. However, VPSrequires user’s management such as server configuration, system security…

For example you need a server for your website system. It will be very expensive and waste the server resources. VPS will help us resolve this problem. VPS will separate the resource of a physical server into multiple. You will save a lot of money and the server administrators can created more VPS for rent

Advantage and Disadvantage of VPS

–   Save a lot of costs instead of hiring a private server.

–   Used to set up VPS Web Server, Mail Server as well as other applications, access website by using a web browser on a VPS, download/upload with high speed.

–   VPS in Vietnam is so useful in experiment environment for demo project because there no need to have many multiple physical servers.

–   Easy to upgrade without rebooting the system.

–   Stability of VPS is affected by physical server operation.

–   Limited resource of physical server must be shared for many different clients. 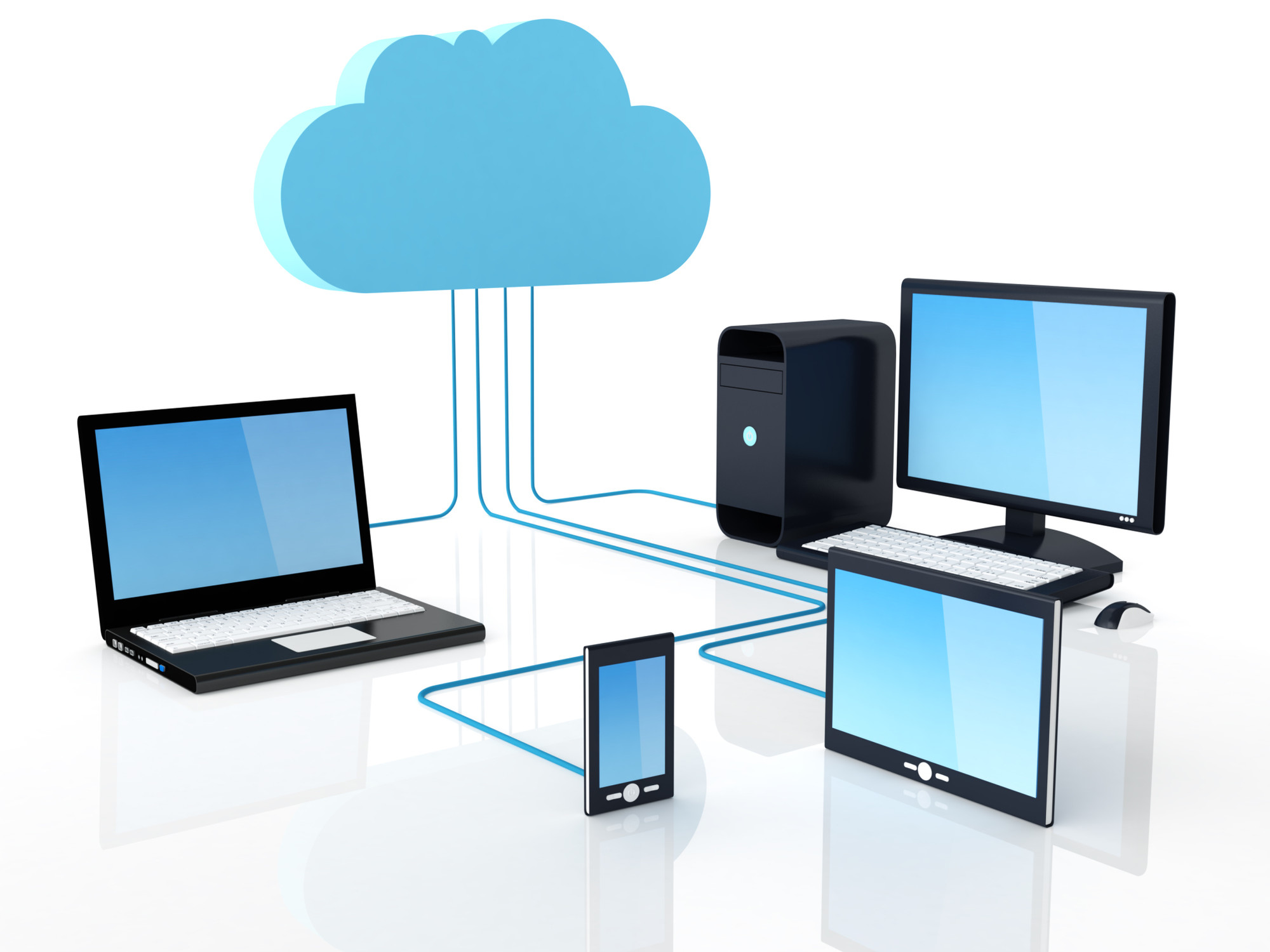 Using VPS is not simple because it is not only higher version of shared hosting but also a private rental server, you need necessary management skills. So it is said that VPS is a good solution for technological and experienced customers.

More RAM, better the data access. You should check if your VPS uses physical RAM or virtual RAM to avoid estimating the performance of your VPS incorrectly. In a server RAM is the main memory. RAM will handle the PHP code with PHP software, database queries with MySQL, supports encoding data. So this is very important parameters.

Currently most of the VPS service will allow you to select the RAM memory from 512MB to 16GB (if more than 16GB, it is cloudVPS). Depending on your website traffic as well as VPS optimization, you will choose suitable RAM memory. 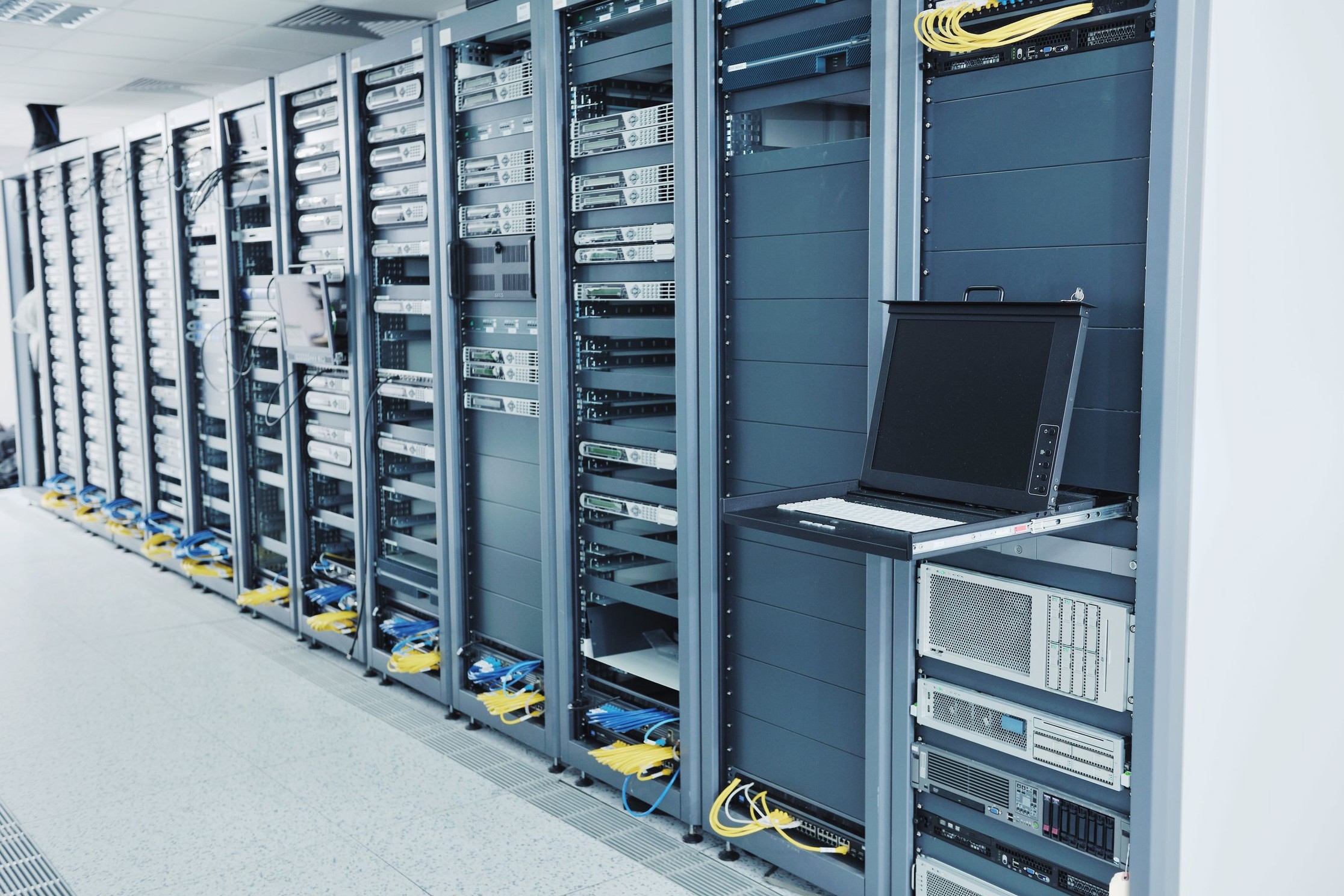 Disk (HDD) is the storage space that saves the installation file of the operating system as well as your website source code. The drive is now divided into 2 types:

–         SSD (Solid State Drive): semiconductor hard drive. It is also a hard drive that is faster than HDD about 300 times. VPS with SSD will be more expensive than HDD.

Hard drives have a great impact on the speed of VPS. SSD has better stability, durability, speed and shock resistance compared to SDD. With good budget, you should use VPS SSD.

A dedicated server has a certain CPU cores and it will be distributed to the VPS cloud Vietnam. The higher CPU core number VPS have, the faster data processing it get. Each core is capable of sequentially processing data packets and multiple CPU-core combinations will increase the overall processing speed of the system.

Although most people do not use their resources of SWAP, using SWAP make server get more effective performance. SWAP is a virtual memory that saves the old handle action if your RAM is full (overload). SWAP is a separate storage space on hard drive, an independent memory. You can completely create a swap on your VPS.

Some cheap Vietnam VPS server providers do not offer backup, so you have to back up yourself to avoid data loss.

Unmanaged VPS is service that does not include the administration of VPS. The provider just ensures that your VPS will not get downtime or other errors originated from the primary server.

With this service, you have to install webserver, configuration, software, security system by yourself. And you are absolutely responsible for your setup.

Unmanaged VPS is cheaper than Managed VPS services, but you should use with experience of VPS.

Bandwidth and data transfer are two commonly misunderstood concepts. But it’s not! Bandwidth is the maximum data that transfers between the website and users each month. Remember these things when choosing VPS: Bandwidth should be the highest, and traffic must be unlimited. Meanwhile, data transfer refers to the amount of digital data that transfer from one place to another in a specific time, usually one second. You should choose hosting unlimited service or large bandwidth package (over 100GB/month) to protect your website from blocking because of using exceeded bandwidth.

When purchasing VPS you will be asked to choose the operating system, this is an important issue.

Most VPS service provider will support the following operating systems:

If you are using WordPress, you can select the Linux operating system. If you are the beginner, let choose CentOS because it is relative popular and easy to use. 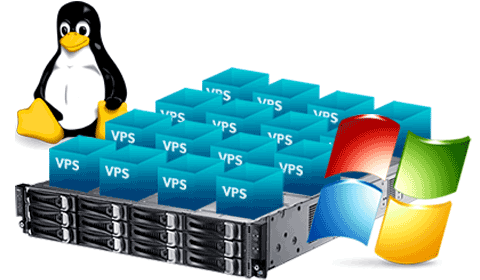 All of these are the Webserver Control Panel for VPS or dedicated server. Its main function is to support your webserver configuration, create small.

3 Webserver Control Panel above are paid to use, you will have to pay prices of US $ 8 to $ 15 per month.

·        cPanel is the best and most popular Webserver Control Panel at present. If you’ve ever used Shared Hosting you may know cPanel X, which is a function of cPanel Control Panel.

·        DirectAdmin is similar to cPanel with fewer features. However this control panel is cheaper than cPanel.

·        Parallels Plesk is like cPanel and DirectAdmin but it supports both Windows VPS and Linux VPS.

Depending on your needs and budget, choose full or partial virtualization. There are different types of virtualization technologies: KVM, OpenVZ, XEN, VMWARE.

·        KVM (Kernel-based Virtual Machine): KVM is a full virtualization technology that performs real virtualization on server hardware. As a result, KVM VPS is allocated a dedicated resource that is independent of another VPS on the same node. The physical server runs Linux while KVM VPS can run both Linux and Windows. Because of these advantages, KVM VPS is more expensive than OpenVZ VPS.

·        XEN VPS: XEN virtualization technology allows each virtual server to run on their own kernel so that users can install both Linux and Windows operating system. Each VPS has its own file system and operates as an independent physical server. XEN virtualization technology requires sufficient physical resources for each VPS so that service providers must equipped physical resources on the real server. It is resulted that XEN VPS server are often more expensive than other technology.

For example, if you rent a VPS with 1GB of RAM and 2 cores, you will take advantage of entire resources. No need to share by other VPS on the same server.

Xen will be faster and better than OpenVZ. However, OpenVZ VPS is the cheap VPS and it is also easy to upgrade resources without resetting the VPS.

In spite of the disadvantages which may be experienced by hosting customers, getting the best VPS services can help in minimizing or preventing the occurrence of such issues as you go along. Hence, connecting with reliable Windows VPS vendors may just be a wise move you should make.

What is VPS? How to choose cheap VPS Vietnam for your business?
Rate this post
Related Post

Nowadays, Vietnam VPS has become the great alternative solution of hosting. However, looking for a cheap and reliable VPS can be challenging. What is VPS? Virtual server or Virtual Private Server (VPS) is a method of dividing a physical server into multiple virtual servers. Each server is a completely separate system with its own operating system. So user can […]

Nowadays, VPS Vietnam has become the great alternative solution of hosting. However, looking for a cheap and reliable VPS can be challenging. What is VPS? Virtual server or Virtual Private Server (VPS) is a method of dividing a physical server into multiple virtual servers. Each server is a completely separate system with its own operating system. So user can […]